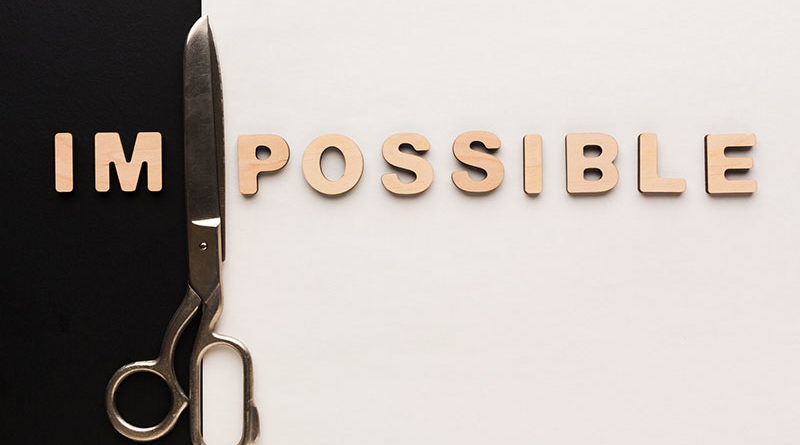 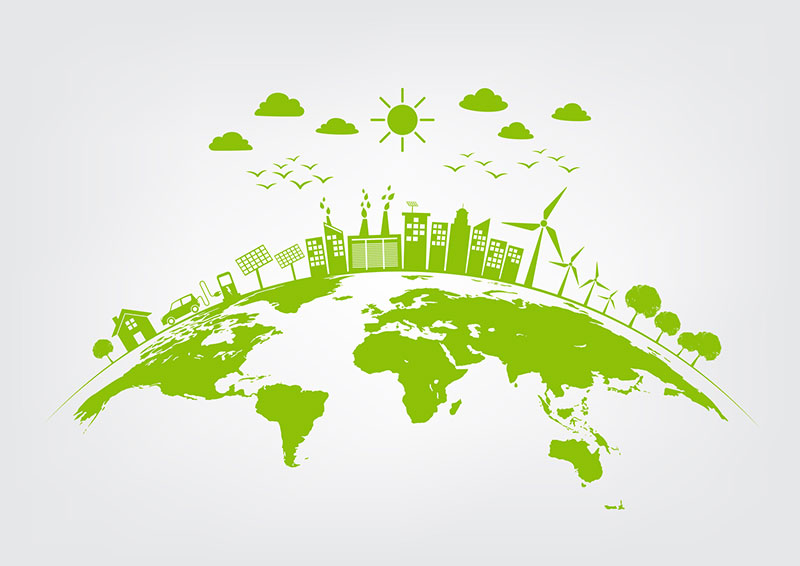 David Laurens was awoken by two birds chirping by his window. He opened his eyes and found them resting on the shrubbery that grew out of the window sill. He picked a strawberry growing in the foliage and exited his room. He entered the bathroom, and after a shower dragged a comb across his slightly graying hair and washed his face. He chose a vegan gray tweed suit from his closet and pulled on his watch.

The smell of coffee filled the apartment as his assistant, the Amazon Echo 33 prepared a fresh blend of sustainably sourced Brazilian coffee beans. He pulled from the fridge a jar of cold oats with fruit and finished his meal in a hurry, the plane to Paris would leave in only three and a half hours. He signed a few papers, handed his heavier luggage to his assistant and grabbed his briefcase. The flight from New York to France would be a long one. He hurried down the stairs to the lobby. The attendant greeted him and he responded with a quick wave.

He ran outside and hailed a taxi; a water powered Tesla 5. He couldn’t wait to enter the great sprawling green powered city of Paris. 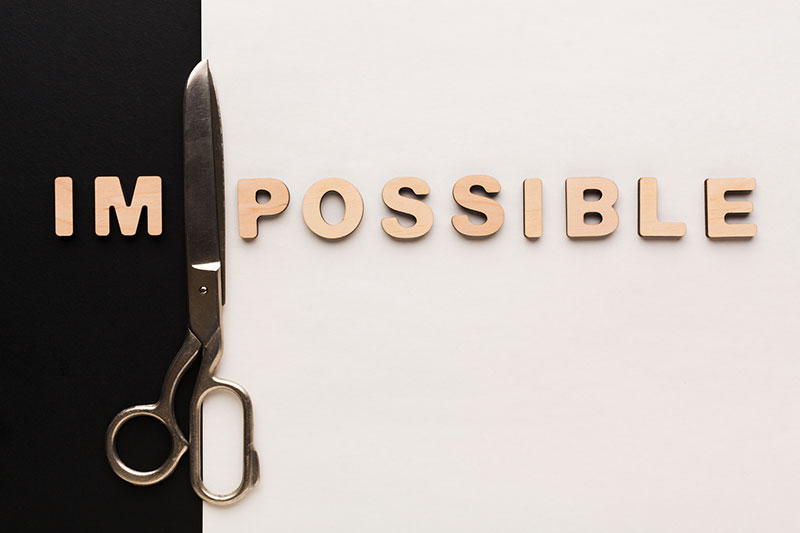 The above is a fraction of the world I envision, it covers a few details about the progress we will make with technology and renewable energy, plus the daily life of your average person. It also references the positivity that has come to dominate the world in the 50’s. To achieve these things, we require an enormous cultural and governmental shift to a society that does not depend on isolation, greed or selfishness. It requires people who do not ignore the poor, do not ignore the movement, do not ignore the truth, and above all, do not ignore what is right. We need to work out and end racism, sexism, speciesism, homophobia, transphobia, and other forms of discrimination. The world must become vegan; the only way we can fully and truly have peace with the earth and our companions on it. It makes no sense to eat or abuse our fellow beings while claiming to be peaceful. Furthermore, it requires a shift in politics and government. We must have great campaign finance reform, crack down on corruption and bribery, and elect representatives who represent us, not ulterior interests. A political and social revolution must and will occur from the grassroots up. I believe that we can and will succeed because I believe in the fundamentally good nature of all humans. It will require a lot of time, money and effort, but in the end, it will be more than worth it.

Hi, my name is Miles Beining, I’m an activist, aspiring writer, and YouTuber in Madison, Wisconsin, USA. I’m 16 and have been a homeschooler all my life. I also direct a local community access TV show called Animal Time, which now has it’s own yet to be completed YouTube channel. I became vegan for moral reasons 6 years ago and convinced my parents to do the same. For over three years I’ve been an advocate for animals in research, entertainment and the food industry, among other things. I also founded a youth oriented division of the local animal rights organization. More recently I have become outspoken for women, the LGBTQ+ community, Black Lives Matter, other oppressed groups and Bernie Sanders’ political revolution.

My hobbies include hanging out with my canine sister, Lucy, learning new languages, doing improv comedy, cooking, hiking, kayaking, volunteering at a local farm sanctuary from time to time, going to the movies, drawing, painting, playing music, preserving leaves (see one of my upcoming videos on YouTube), making pottery sculptures, political studies and reading. I am fascinated by the spiritual and metaphysical. I also have a great interest in Wicca, Buddhism, Shintoism, Christianity, Jediism and all the religions of the world. 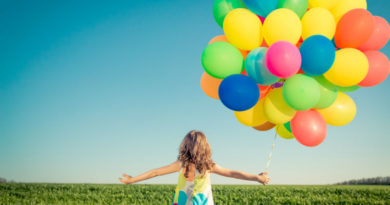 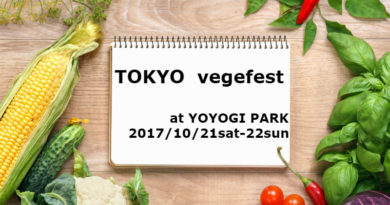 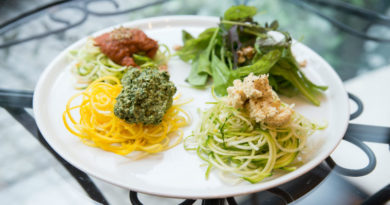 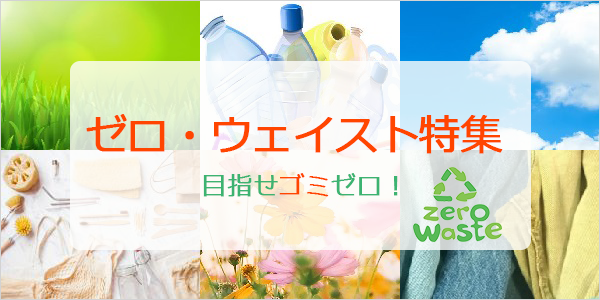 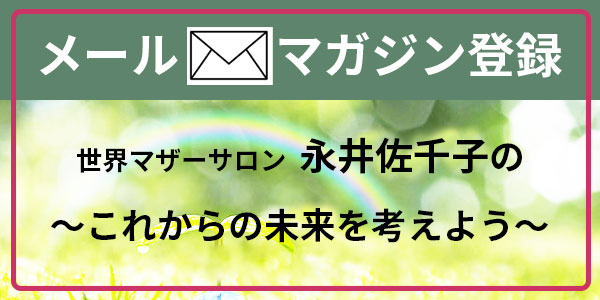